Driving force behind the Group's Success

A group so well poised has to be driven by stalwarts who live their passion every moment. Rajhans (Desai-Jain) Group is spearheaded by dynamic leaders who imbibe their values in the workforce and thereby ensuring growth in various verticals of the business. With their technical expertise, excellent domain knowledge and extensive cross-functional experience, the group is driven towards new benchmarks while spreading Wings of Happiness. 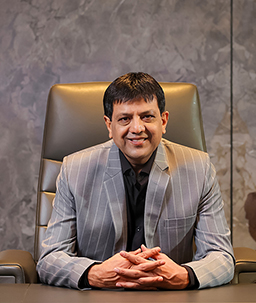 An energetic and passionate personality, Mr. Jayesh B. Desai has been leading the Group since the inception. He is a first-generation entrepreneur, an exemplary leader and an instrumental force behind the success of the Rajhans Group.

Mr. Jayesh Desai began his entrepreneur journey in 1996 with an edible oil venture. Being a strong leader in his forte, his vision enabled Group’s foray in the Real Estate, Confectionery, Entertainment, Hospitality, E-commerce and Textile business. A versatile man with strong business acumen, Mr. Desai heads planning and strategic business development and plays an active role in developing business strategy for the Group. He is really instrumental in Group’s overall growth. Mr. Desai is a man with farsighted vision having innate quality of making most of every business opportunity at optimum level. Being a dedicated philanthropist in his own right, Mr. Desai spearheads social welfare activities thereby playing his active part for the society. His philosophy of 'customer happiness through delightful products and services' is very the driving force of the Group.

Such a leader with exceptional eminence, Mr. Desai was featured on the cover page of Forbes India titled, ‘Indian Business Legends’ 2021. His excellent prowess and steadfast commitment has earned him various other notable recognitions such as ET- Inspiring Business Leader of India and Business Knight of Gujarat by ET in 2016. He also received Gujarat Ratna Award from the then Gujarat CM and was conferred with the honorary title of 'Young Inspirational Entrepreneur' by Divya Bhaskar, Dainik Bhaskar and My FM in 2017. Owing to his ubiquitous leadership par excellence, the Group was bestowed upon with the ‘"Best Management" Food Mech Asia Leela Baa Award. 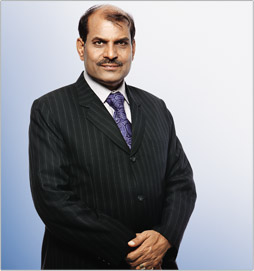 Shivlal Jain is a dynamic and committed leader with intrinsic decision-making ability which is a result of his extensive experience and incredible dedication. Whenever it comes to accounts, costing and taxation, he’s the man who rules the roost. With his finance par excellence, he dexterously manages each and every financial aspects ensuring nothing remains uncalculated. A person admired by everyone in the Group for his commitment, dedication and flexible approach towards work, Shivlal Jain is looked upon as a mentor who leads by example. A key person in the success story of the Group, his wisdom and experience has have become invaluable assets for the Group. 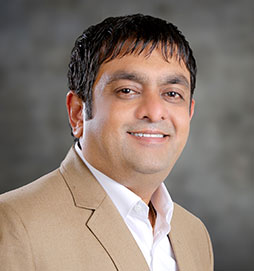 With smart business insights and outstanding marketing adeptness, he looks after sales and marketing for Real Estate projects. Having immense experience and long-lasting relationships with key clients & community in the Real Estate industry, he is a strategic guide and no less than a champion who has thrivingly been contributing in establishing Group’s realty empire. His unprecedented achievements and influential modus operandi in what he does has set a new benchmark for the whole team. The way he gives his best and the way he performs his duties certainly makes him one of the major pillars of the Rajhans Group. 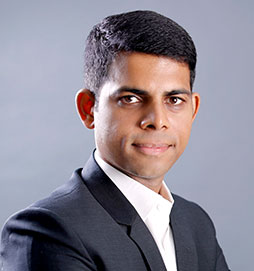 He remains actively involved in running the Textile vertical for the Group. Committed to transforming Textile business to the next level, he masterfully delivers strong performance while building great work relationships in the organization. Quick-witted in pursuing new business and unlocking growth opportunities, he steers the entire team with immense dedication in line with specified guidelines and strategic functions. His dynamic dexterity, open-mindedness, decisiveness, and inborn insightfulness truly makes him an ideal leader who makes things happen. 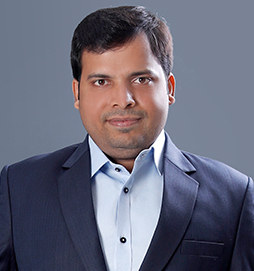 He is a multi-talented director who plays a vital role in managing and overseeing technical aspects of all Real Estate projects from conception to completion. As a technical expert, he efficaciously takes care of on-site and off-site construction progress in compliance with environmental and safety regulations. His no-compromise attitude towards work ethics, quality commitment and constructive inputs makes him an influential leader. Agile, tireless and steadfast, he has built a mission-driven culture that together brings in key business goals in a cohesive way. 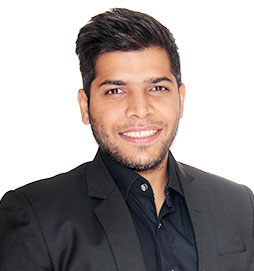 Oversees and coordinates business activities in line with the overall business strategy to ensure that the best quality Schmitten and Hoppits reaches the consumer while building a longer term vision of being the preferred premium chocolate manufacturer.